The Birds by Alfred Hitchcock from indigohanlon 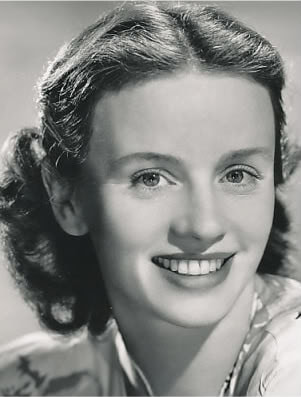 Jessica Tandy Early years
How did the movie, The Birds really begin?

Birds "Invade" Santa Cruz, California
by Santa Cruz Sentinel and
by Wally Trabing The film, "The Birds", was directed by Alfred Hitchcock and was based on the story of the same name by Daphne du Maurier. The film was released in 1963. Two years earlier, a real life "invasion" of birds occurred in Santa Cruz. The event was reported in the Santa Cruz Sentinel on August 18, 1961. Mr. Hitchcock asked the Santa Cruz Sentinel for a copy of the story, as reported in the Santa Cruz Sentinel on August 21, 1961. Excerpts from both stories are reproduced here with permission.
Santa Cruz Sentinel, August 18, 1961; page 1:
Seabird Invasion Hits Coastal Homes;
Thousands of Birds Floundering in Streets,by Wally Trabing
"A massive flight of sooty shearwaters, fresh from a feast of anchovies, collided with shoreside structures from Pleasure Point to Rio del Mar during the night.
Residents, especially in the Pleasure Point and Capitola area were awakened about 3 a.m. today by the rain of birds, slamming against their homes.
Dead, and stunned seabirds littered the streets and roads in the foggy, early dawn. Startled by the invasion, residents rushed out on their lawns with flashlights, then rushed back inside, as the birds flew toward their light.
. . .
When the light of day made the area visible, residents found the streets covered with birds. The birds disgorged bits of fish and fish skeletons over the streets and lawns and housetops, leaving an overpowering fishy stench.
. . .
The most learned explanation of the bird tragedy came this morning from Ward Russell, museum zoologist at the University of California.
He said the shearwaters generally live in the southern hemisphere. As far as they are concerned this is their winter flocking area.
Often when they are disturbed while feeding they will rise in flocks from the water. A blinding fog covered the coast last night and this morning.
"They probably became confused and lost and headed for the light," he said. The only light available was the street lights and overnight lights in some homes and businesses.
. . .
Russell said that this is a fairly rare phenomena and it takes certain atmospheric conditions to cause this confusion. He said that during very foggy conditions the lighthouses along the coast are struck by the thousands of seabirds."
Santa Cruz Sentinel, August 21, 1961; page 4:
Alfred Hitchcock Using Sentinel's Seabird Story"Hollywood mystery producer Alfred Hitchcock phoned The Sentinel Saturday to let us know he is using last Friday's edition as research material for his latest thriller.
Hitchcock, who owns a home in the hills near Scotts Valley, had phoned from Hollywood early Friday morning and requested a copy of the paper be mailed to him there.
It seems Hitchcock is now preparing to film Daphne DuMaurier's 10-year-old novel, "The Birds," which ironically deals with the invasion of a small town by millions of birds." 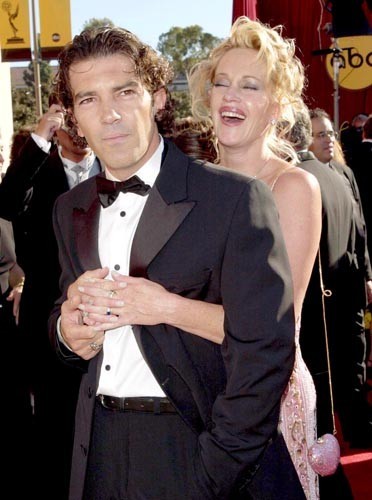 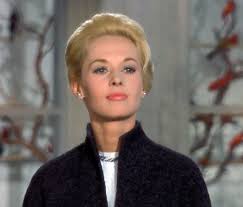 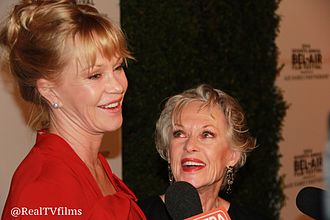 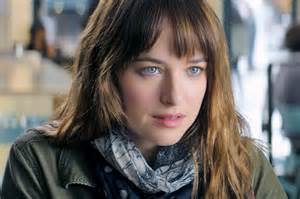 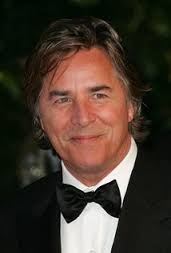 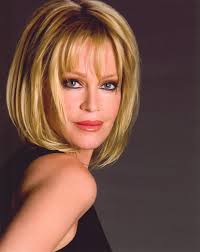 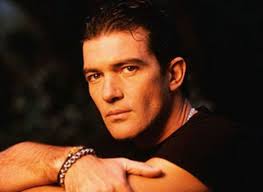 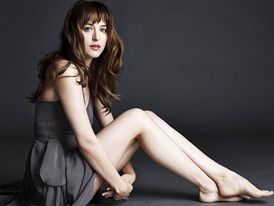