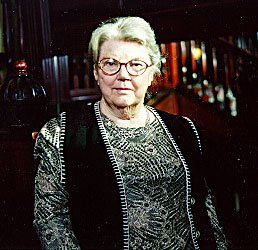 Click to set custom HTML
Joan Aiken, the daughter of the poet Conrad Aiken, was born in England and lived with her family in an old haunted house. This experience inspired her to write thrillers and unexplained novels. Aiken began writing at five and published her first story at sixteen. After working in London for a magazine, an advertising company, and the United Nations she decided to pursue what she has called "the family trade." Her writings include novels, poems, plays, and stories. Known for her wit, her first book was called All You Ever Wanted and her second More Than You Bargained For. Joan Aiken, like most other authors, used her own life experiences along with her imagination to write a fantastic story. In "Sonata for Harp and Bicycle", Jason Ashgrove wrote for an advertising company just like Aiken once did. 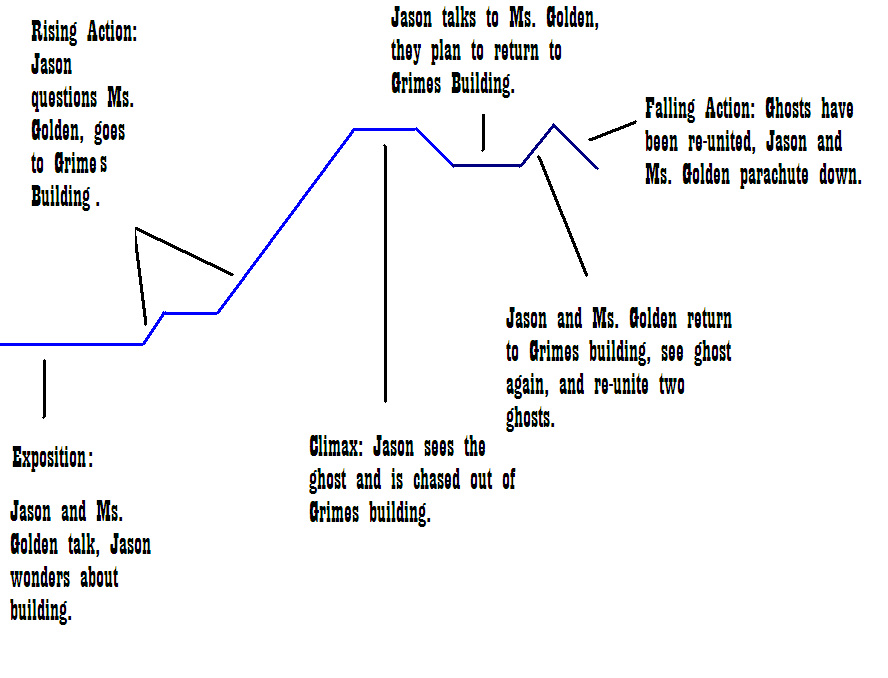 Setting: this story takes place in the Grimes Buildings in London, England. It takes place around Halloween, which is the fall. The weather is probably getting a little colder and most of the story takes place in a 2 day time period.
The history of London in the following link:
http://www.picturesofengland.com/history/london-history.html
Definitons:

improbable: unlikely to happen
part of speech: adjective
synonym: unlikely, unbelievable, implausible
antonym: plausible, possible
Sentence: It is improbable that Molly's little sister will get the cookie hanging over her head by her big sister.

reciprocate: to give, feel, etc. in return
part of speech: verb
synonym: changeable, convertable, corresponding
antonym: independent, singular
Sentence: Hopefully, Molly's sister will be able to reciprocate the mean attitude of her big sister or she will never get a cookie.
Imagery Examples:
“A tiny furtive wedge of darkness beckoned him, a snicket, a hacket, an alley carved into the thickness of the building. It was so narrow, that at any moment, it seemed, the overtopping walls would come together and squeeze it out of existence.” page 543
“Another sound now: a waft of ice-thin notes, riffling up an arpeggio like a flurry of snowflakes.” page 544

Suspense Examples:
"-fire escape," he heard, as they came into the momentary hush of the carpeted entrance hall. And "-it's to do with a bicycle. A bicycle and a harp."
"How about it?" the whisper mocked him. "How about jumping? It's an easy death compared to some."

Time Period Research:
1952- London smog kills 4,000 people from London due to respiratory disease
1953 March 24- Queen Mary dies: she was consort of King George V, and grandmother of the Queen
Powered by